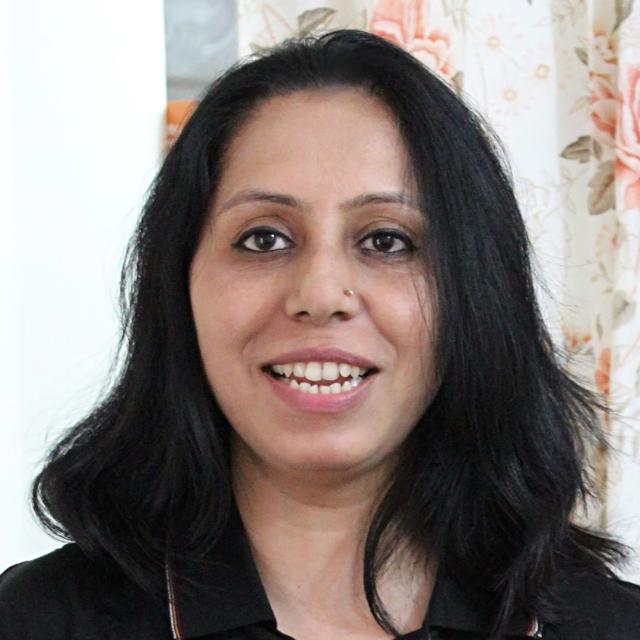 When you are travelling on the eastern side of India to West Bengal, there are many things that will be up for your attention. The Howrah bridge, the arts and crafts, the Jamdani saris, the fish orley, the football, the music and literature and yes - the Bengali jewellery !

Gold is the most used metal for carving jewellery. And Bengalis like most other Indians take gold as a symbol of prosperity and happiness. That is why, Bengali brides wear a lot of gold during their “Biye” (or Bengali wedding) and continue wearing some of the ornaments (example - “Sankha”, “Pola” and “Noa”) for the rest of their lives.

While majority of the Bengali jewellery is made out of gold, other lesser known metals of jewellery used include ivory, silver, gemstones, etc.

Just like Meenakari and Jadau depict the traditional jewellery of Rajasthan, the variety in Bengali jewellery is unique in itself. An amalgamation of culture, beauty and craftsmanship - that is the beauty of Bengali jewellery.

Brides and jewellery lovers - this piece is for you.

It is used on the forehead and worn by the Bengali bride in the middle parting of hair. A pearl string studded with precious stones, gold or silver, Tikli is the specialty of West Bengal.

The name says it all. “Kaan” or “Kaan Bala” is Bengali jewellery for the ears. It is made up of a thin layer of either gold or silver that covers the entire ear. Some varieties of it have precious stones embedded in it. “Kaan” is worn on special occasions, for instance, a wedding or any other social function.

These are traditional earrings in gold. Intricate designs which are good to wear to parties and other social functions.

Phooler means a flower, and Phooler top is a flower top for the ears. It is a gold based ear stud which girls and married women wear in Bengal. The ear top is shaped like a flower and comes with a stone stud which makes it a good accessory for Indian ethnic and western outfits. “Pasha” is the bigger version of this Bengali earring.

Now this is a necklace worn by rich and the affluent Bong ladies during weddings and Durga Pujo. It is also an important bridal ornament in Bengal.

It is a choker type necklace which sits close around the neck of the bride. Traditional chiks made of gold do not touch the collar bone of the bride. Modern day brides are preferring chiks studded with diamonds or other precious stones.

This is the auspicious black and gold thread for an Indian bride. A Mangalsutra comes in various coloured stones, but the black coloured stones are predominant in nature.

Jewellery for hands, these are traditional bangles worn by the Bengali bride. Broad-shaped they are known for their carved and intricate designs.

Traditional Bengali kada design or bracelet is called “Chur”. It is a broad flat bangle made in gold. Has its own Bengali charm. A chur can be traced back in the olden paintings and sculptures.

Meant for the hands, a Ratanchur stands out through the five finger rings that are attached to the wrist through individual chains. The connecting area has designs of either lotus, sun or the moon. Made in gold or silver, Ratanchur finds its origin in the Mughal culture.

Bengali married women wear “Kankan” which are thick gold or silver bangles. They are considered auspicious bangles and have exquisite designs.

These are gold-embedded iron bangles.

Gold bangles with “cut” designs (known as Beloyari) make it a unique part of Bengali jewellery. They are often called as Golden cut bangles.

Can gold be ever combined with pearls while designing bangles? Bengalis did it and the output is called “Mantasha”. It’s such a special feeling wearing a gold and pearl bangle.

True to its name, the “Bauti” is a “half-cut” bangle and not a full bangle. The amount of gold being used in this half cut bangle gets reduced. Married Bengali women can use it for everyday wear.

Kolkata has some famous jewellery stores some of them will be on the back of our fingers like P.C. Chandra Jewellers. There are other established brands in jewellery like Sawansukha, Nemichand Bamalwa & Sons which equally impress with their Bengali bridal jewelery collection.

Hope this blog is inspiring enough for you to catch the next train or flight to the city of Calcutta and shop to your hearts content. For any styling or shopping queries on Bengali bridal jewellery, write down your comments or drop us an email at contact@phaselabs.co.in. 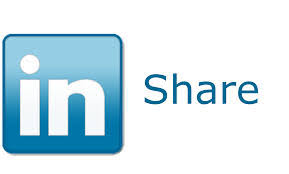